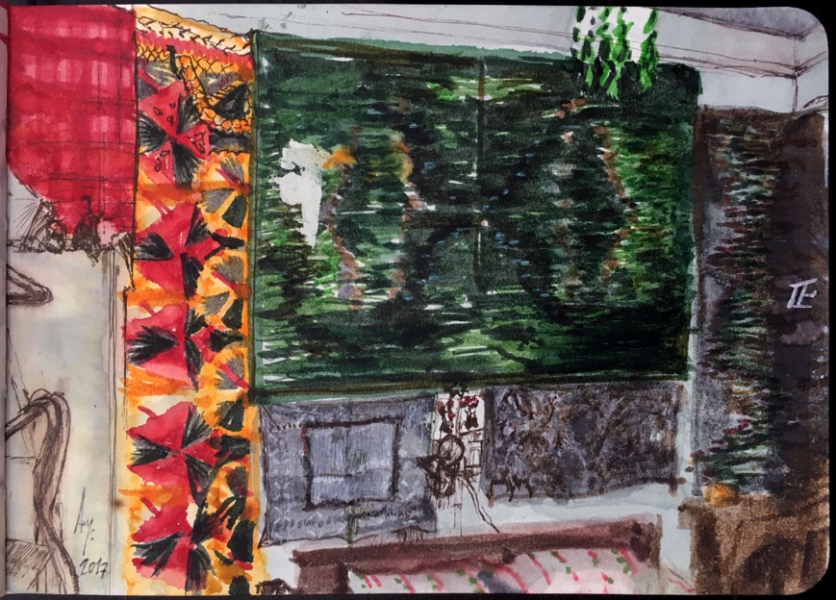 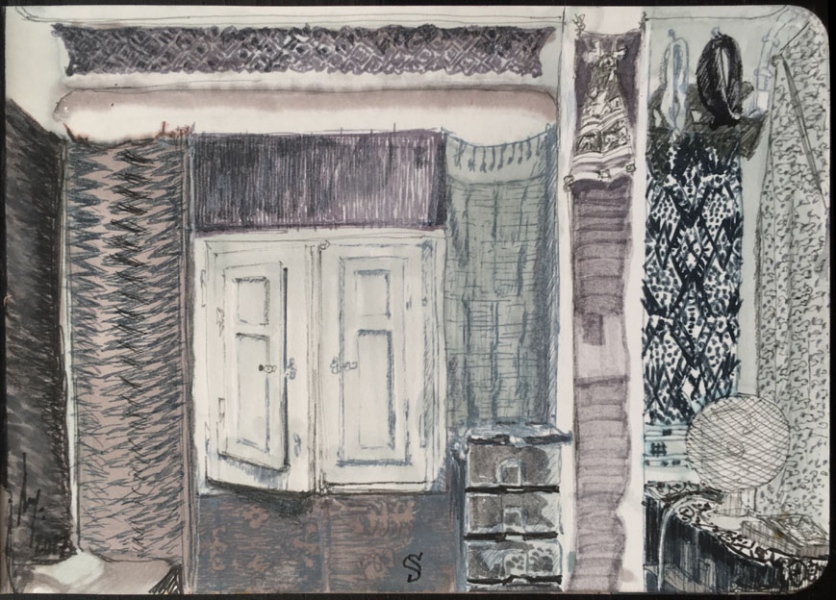 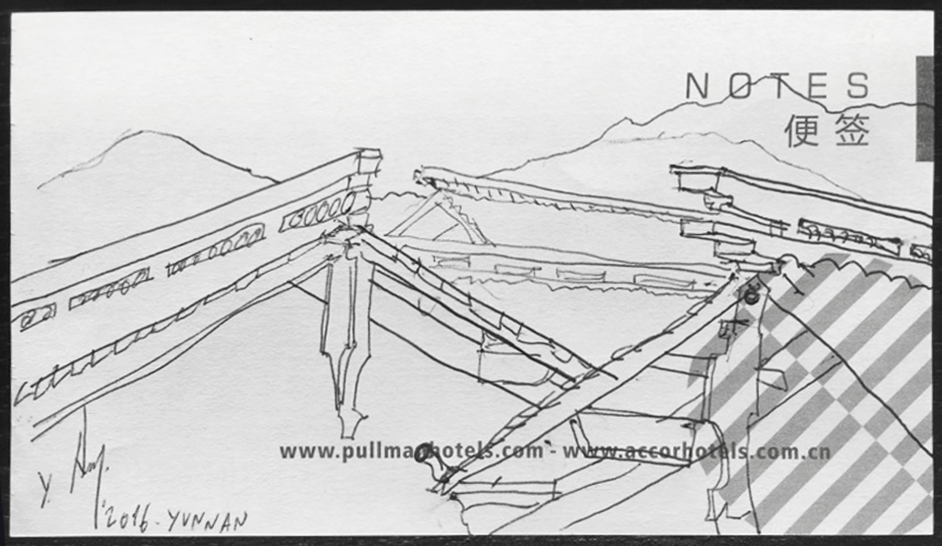 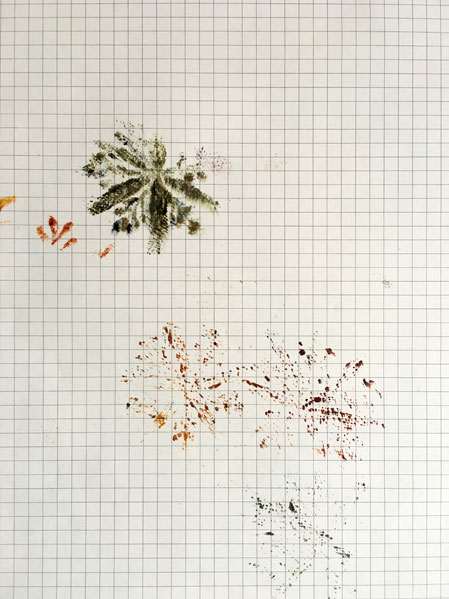 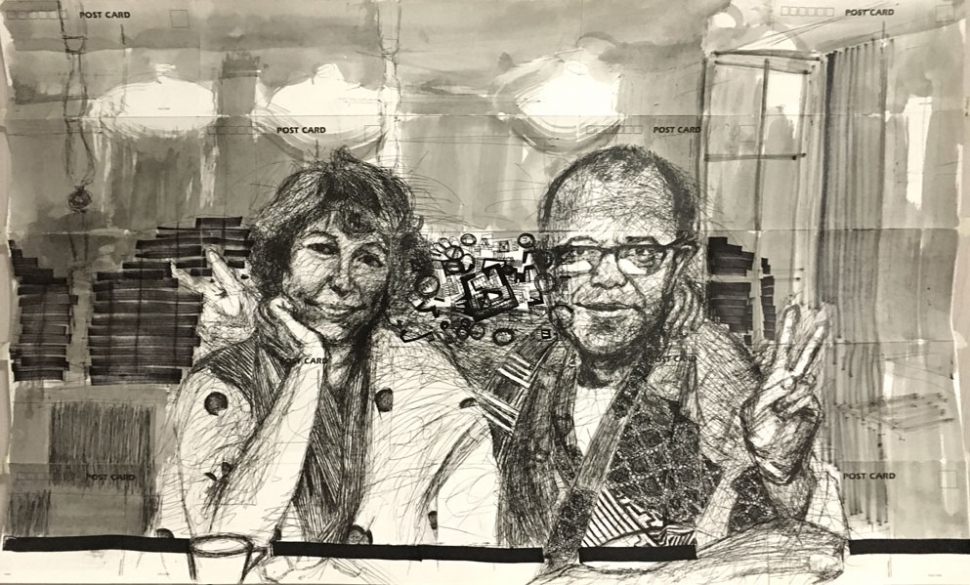 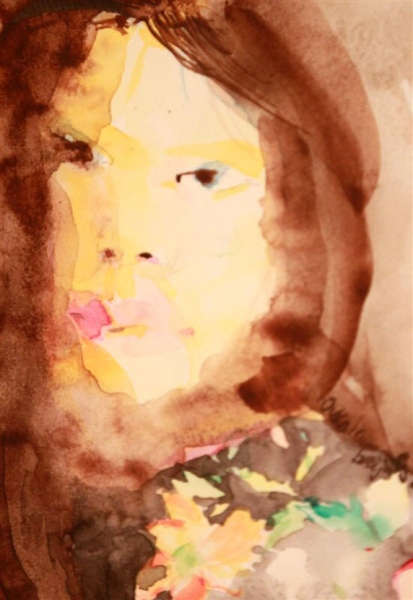 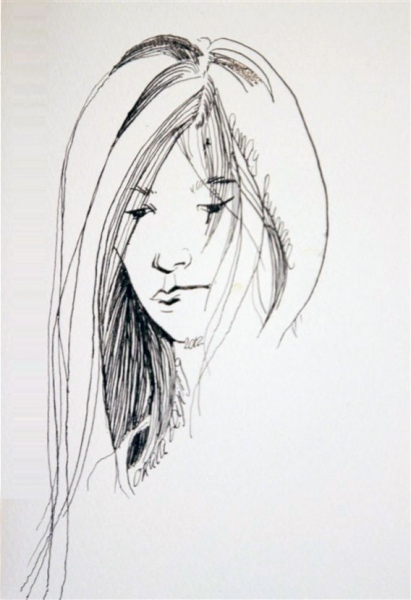 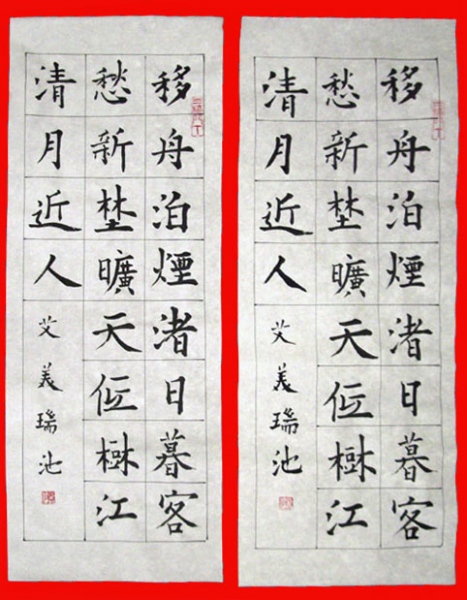 Guillermo Aymerich´s artistic production is closely tied to his various experiences in different countries that he has lived in and visited for any given period of time throughout his life. After a stay in New York in 1994, Aymerich began to create series of paintings and photographs that were specifically thought up in relation to certain places and he presents them as such on his website.

Since 2007, Americh has spent long periods of time in Beijing, so China represents a key part of his artistic productions.

In Orphan Travel Book, the artist includes pieces that make up a travel diary where the protagonist is the destination.