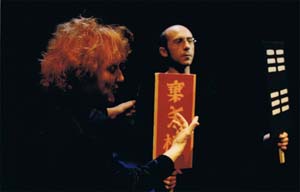 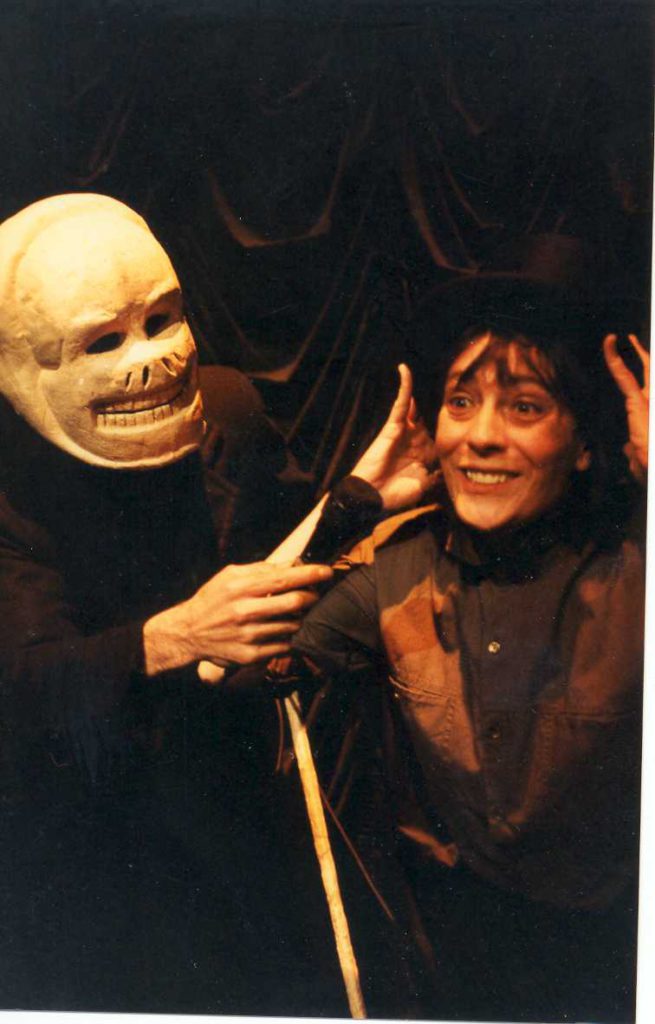 "Made in China" is a theater production that is comprised of two acts. The first is called "Canciones de Adan y Eva" (The Songs of Adam and Eve) and the second, "La muralla china" (The Wall of China), which build upon the oriental reference in the name of the play.

"Made in China" addresses the topic of the relationship between words and truth, language and communication. 'The production poses the question of whether or not we really understand one another or if language was made in China and we all speak Chinese', says Molina, who is also the head of stage design and describes it as 'hedonist, pleasing from an idea of conventional beauty' and with references to the oriental world in the dressing room and staging.